Fibromyalgia is a condition which causes people to experience symptoms that include widespread pain and tenderness in the body. It is often accompanied by fatigue and problems with memory and concentration.

It is more prevalent in women and tends to occur in middle adulthood however men and adolescents can develop the condition too.

The causes are not known however it is thought that genetics may be a contributing factor. Triggers such as illness, injury and stress can cause an onset of symptoms. 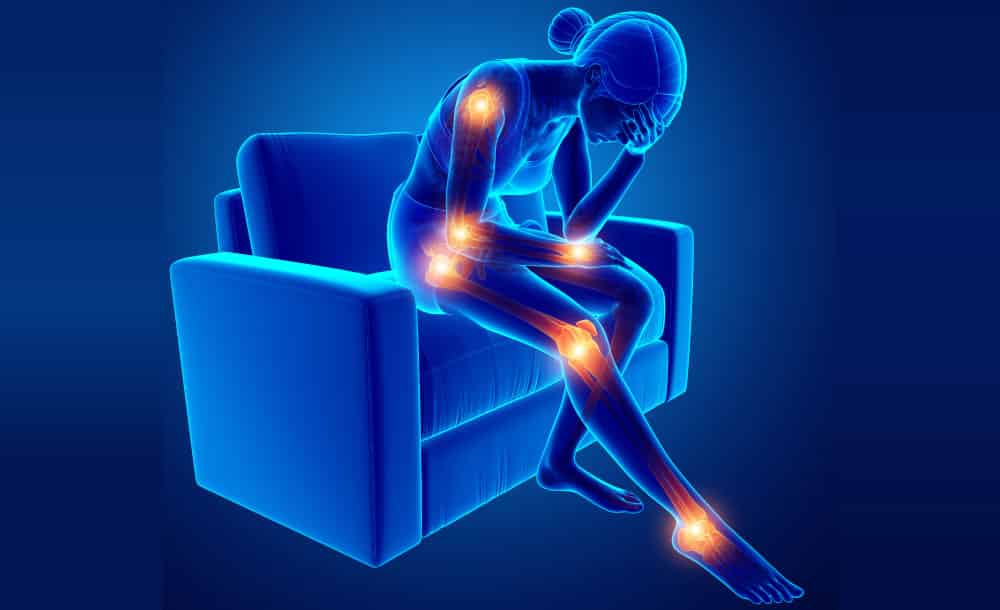 HOW CAN CHIROPRACTIC CARE HELP MANAGE THE SYMPTOMS?

Chiropractic care can help manage the painful symptoms of Fibromyalgia

Neck pain and back pain often accompany Fibromyalgia. Chiropractors may perform gentle manipulations or mobilisations of the spine and other joints within the body to ease these symptoms

Cramps and generalised muscle pain and stiffness is often experienced by Fibromyalgia sufferers. Chiropractors can administer gentle soft tissue therapies such as massage, stretching and pressure point therapy to help relieve these manifestations.

Your Chiropractor is able to provide you with effective lifestyle strategies and advice to minimize the impact and suffering associated with Fibromyalgia.