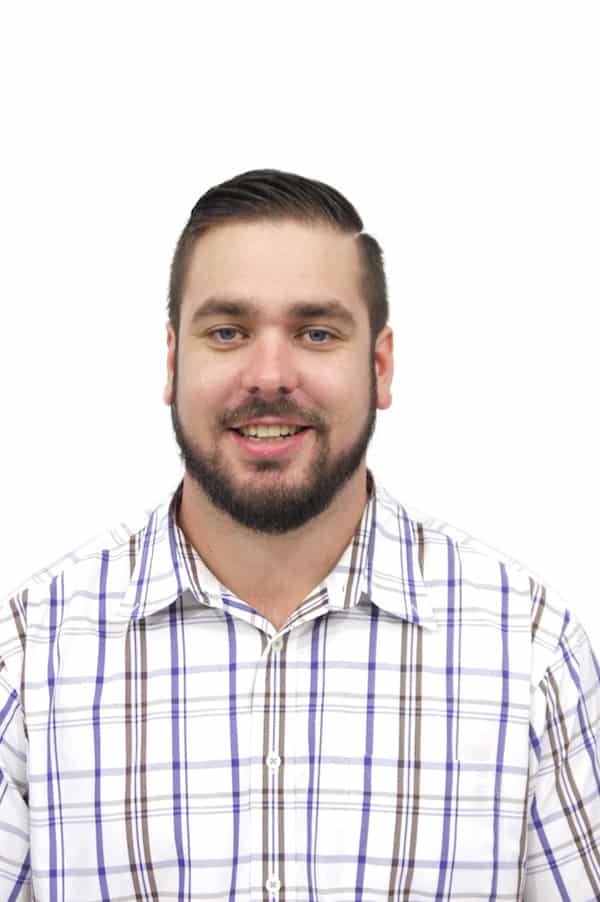 Dr Benjamin King graduated from Murdoch University in 2012. Throughout his studies Ben also worked as a sports trainer for Fremantle CBC football Club. Whether relocating dislocated shoulders or taping ankles, Ben enjoyed helping players get back on their feet, and it was here that he developed a passion for diagnosing and treating neuro-musculoskeletal injuries.

Upon graduation Ben has spent his time using his skills to treat remote and country communities mainly in Western Australia; but also as far as the Northern Territory. Ben grew up in Kojonup, so feels akin to these communities and views these experiences as invaluable to his development as not only a primary health care practitioner, but as a member of our diverse communities.

Ben is competent in his hands-on adjustment and soft tissue techniques, as well as rehabilitative therapy and sports taping. After work you can find Ben fishing, surfing or playing sport.