Is an inner ear disorder where patients notice a feeling of spinning that is aggravated with movement of the head. Common aggravating activities include rolling over in bed, fast movements of the head and hanging the washing on the line. 10 percent of the population will experience vertigo if they live to 80. Females are affected twice as common as males. Most common age is 50-70.

Symptoms are usually short lived, lasting less than one minute. Patients often described a feeling on unsteadiness often with nausea that can lead to vomiting. BPPV is caused by small crystals (otoconia) in the inner ear being dislodged into the wrong ear canal, causing the body to not be able to recognise where it is in space.

Chiropractors are trained to treat BPPV in their offices using simple movements to move the crystals back into the correct canal. The most common movement is the Epley move. 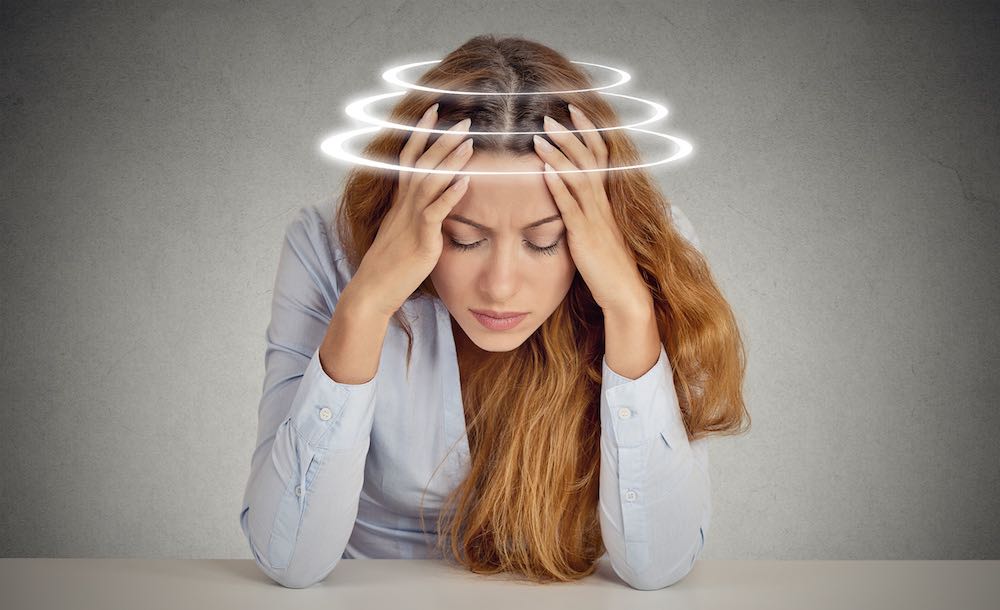 BPPV is a feeling of spinning aggravated with head movements

Symptoms are short lived lasting less than one minute

Chiropractors are trained to treat BPPV in their offices

The Epley move is the best way to treat BPPV

10 percent of people will experience BPPV